*Schrobenhausen *- Political changes in the Far East, which temporarily
brought local construction markets to a standstill, as well as project
postponements in international construction markets have had an effect on
BAUER Group's business over the course of the year. Based on high global
demand for specialist foundation engineering services, however, the
Construction segment was still able to reach a new high for the order
backlog in the first nine months of the 2019 financial year. Revenues
declined in this segment, while the Equipment and Resources segments
recorded growth.

At the end of the third quarter, total Group revenues remained almost
unchanged, with an increase of 0.3% from EUR 1,235.8 million to EUR 1,239.4
million. Sales revenues decreased by 1.3%, from EUR 1,122.2 million to EUR
1,107.7 million. EBIT was EUR 48.5 million compared to the previous year's
value of EUR 56.8 million. Earnings after tax were EUR -0.4 million,
compared to EUR 13.1 million in the previous year. This decline in earnings
is mainly attributable to the Construction segment in the markets of the Far
East and Australia. Project postponements and delays in the final awarding
of contracts led to capacities being underutilized and a burden of fixed
costs. The negative effects of interest rate hedging transactions also
influenced earnings significantly.

Order backlog in the Group, however, is at a record high. Compared to the
same period of the previous year, it increased significantly by 8.5% to EUR
1,062.3 million (previous year: EUR 979.2 million), which can mainly be
attributed to the Construction segment. Order intake rose by 4.1%, from EUR
1,237.2 million to EUR 1,288.1 million.

With its three segments - Construction, Equipment and Resources - and its
broadly diversified business model, the Group operates in more than 110
subsidiaries in some 70 countries around the world.

In the *Construction segment*, the sustained high global demand for
specialist foundation engineering led to a new order backlog record. In the
first nine months of the year, the order backlog increased by 25.4% to EUR
631.1 million (previous year: EUR 503.2 million). This was primarily due to
large and long-term projects in the USA, including the restoration of the
Herbert Hoover Dike, and a major project in Jordan. Order intake rose by
9.3% to EUR 598.8 million, compared to EUR 547.6 million in the previous
year. At EUR 515.0 million, total Group revenues were down by 4.1% compared
to the previous year (EUR 537.1 million). EBIT decreased significantly
compared to the same period of the previous year, from EUR 12.7 million to
EUR 0.8 million. The main reason for this were postponed projects and
delayed awarding of contracts in the Far East and Australia. The associated
underutilization of capacities led to a high burden of fixed costs.

Operative business performance in the *Equipment segment* continues to be
positive. In the first nine months of the year, total Group revenues
increased slightly by 0.8%, from EUR 554.7 million to EUR 558.9 million,
when compared to the same period of the previous year. At EUR 446.7 million,
sales revenues remained almost unchanged. EBIT decreased slightly compared
to the previous year, from EUR 52.1 million to EUR 51.5 million. The
earnings figures include a non-operating charge of EUR 4.5 million that is
attributable to an earnings-affecting restructuring of a subsidiary, which
was transferred from the Resources segment to the Equipment segment. Order
backlog decreased by 10.2% to EUR 136.3 million, and order intake fell by
2.1% to EUR 545.3 million.

In the *Resources segment,* total Group revenues were significantly higher
compared to the previous year, growing by 8.3% to EUR 204.9 million
(previous year: EUR 189.1 million). EBIT improved from EUR -7.8 million to
EUR -2.5 million. These figures contain the non-operating earnings
contribution of EUR 4.5 million arising from the restructuring of a
subsidiary. Compared to the first half of 2019 (EUR 0.5 million), EBIT has
decreased due to the fact that, among others, receivables from old projects
were adjusted as part of ongoing restructuring. Regardless of these effects,
the operative performance of the segment improved. In the first nine months
of the year, the order backlog decreased significantly by 9.0% from EUR
324.1 million to EUR 294.9 million. The order intake grew by 3.2% from EUR
177.5 million to EUR 183.3 million.

BAUER AG reaffirms its full-year forecast as adjusted in the ad-hoc
announcement on September 18. This forecasts total Group revenues of about
EUR 1.7 billion, EBIT of about EUR 70 million and slightly positive earnings
after tax. The adjustment was made due to poor capacity utilization in
construction, caused by project postponements and delays in the awarding of
contracts in a number of countries. In addition, interest rate developments
has resulted in substantial financial strain regarding provisions for
pensions and interest rate hedging.

"We are confident that the planned construction contracts in the Far East
start again and that there is a very good chance that we will be able to
execute the projects next year," says Chairman of the Management Board of
BAUER AG, Michael Stomberg. "The general demand for specialist foundation
engineering services in markets around the world continues to be high, our
order backlog is at a very good level, and we are also working on a range of
interesting and large project opportunities. We are also pleased that, once
again, we were successful in executing our construction projects well this
year."

You can read the full quarterly statement online at www.bauer.de [1].

The BAUER Group is a leading provider of services, equipment and products
related to ground and groundwater. With over 110 subsidiaries, Bauer
operates a worldwide network on all continents.

The operations of the Group are divided into three future-oriented segments
with a high potential for synergy: Construction, Equipment and Resources.
The Construction segment offers new and innovative specialist foundation
engineering services alongside the established ones, and carries out
foundation and excavation work, cut-off walls and ground improvements
worldwide. Bauer is a world market leader in the Equipment segment and
provides a full range of equipment for specialist foundation engineering as
well as for the exploration, mining and extraction of natural resources. In
the Resources segment, Bauer focuses on highly innovative products and
services in the areas of water, environment and natural resources.

Bauer profits greatly from the collaboration between its three separate
business divisions, enabling the Group to position itself as an innovative
and highly specialized provider of products and services for demanding
projects in specialist foundation engineering and related markets. Bauer
therefore offers appropriate solutions for the world's major challenges,
such as urbanization, growing infrastructure needs, the environment, and
water, oil and gas.

The BAUER Group was founded in 1790 and is based in Schrobenhausen, Bavaria.
In 2018, it employed some 12,000 people in around 70 countries and achieved
total Group revenues of EUR 1.7 billion. BAUER Aktiengesellschaft is listed
in the Prime Standard segment of the German stock market.

More information can be found at http://www.bauer.de [1]. 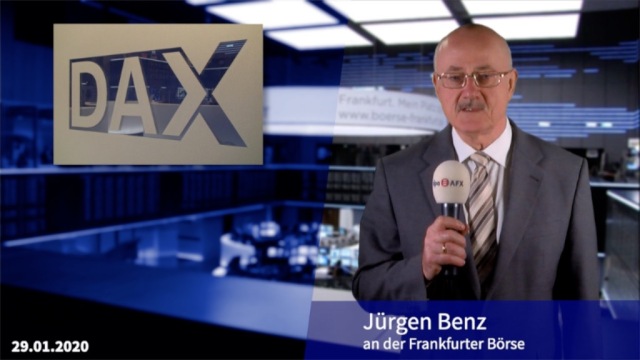 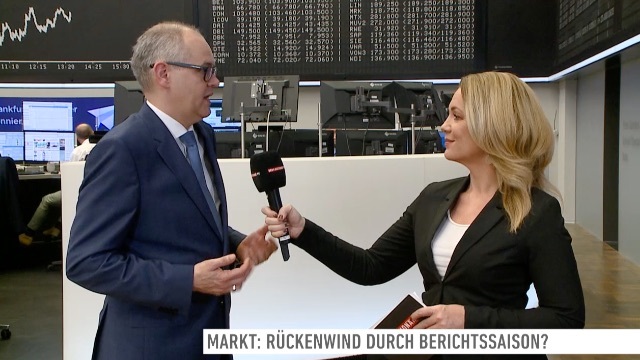 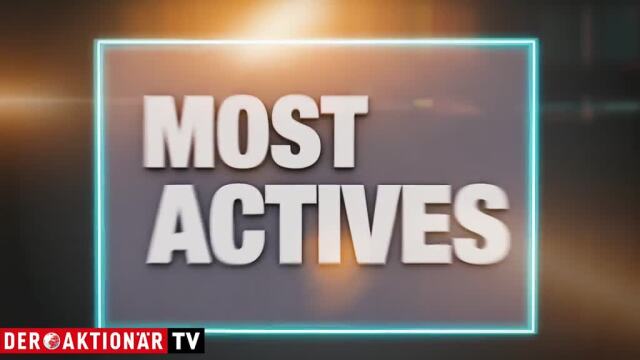 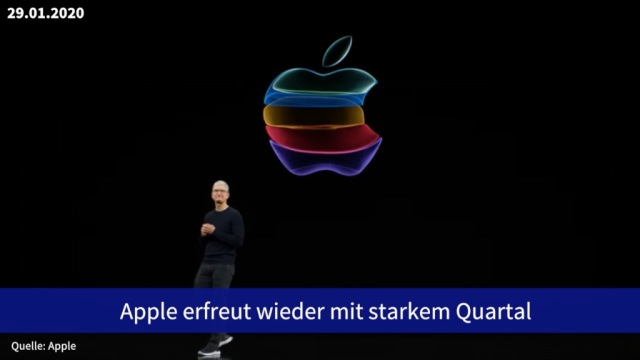 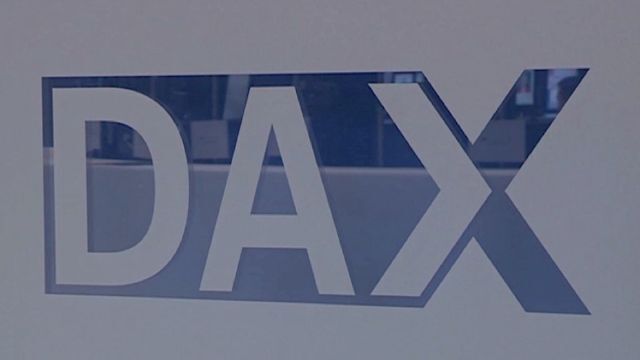 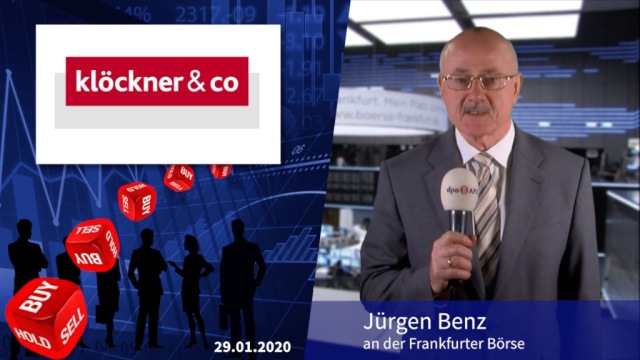 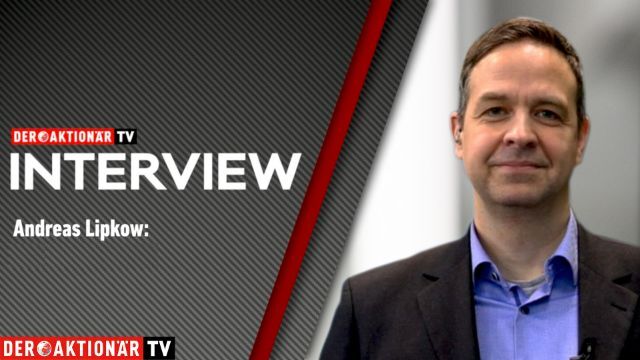 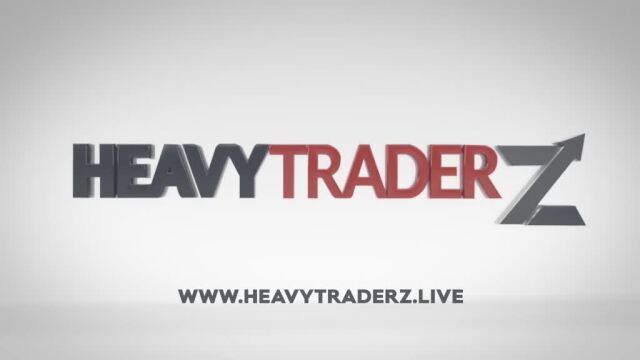 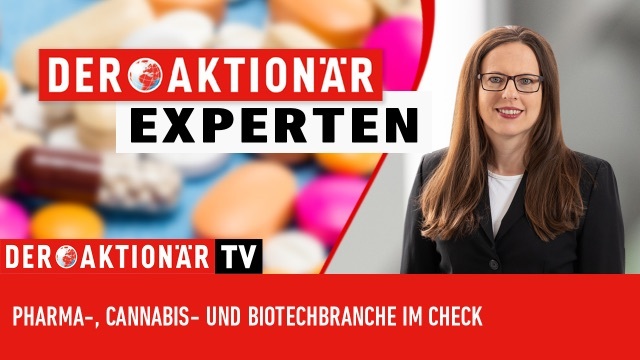 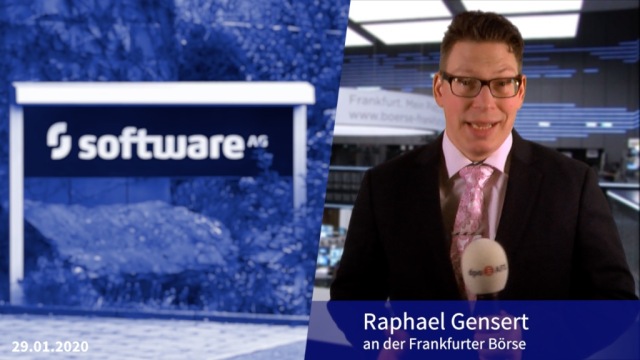 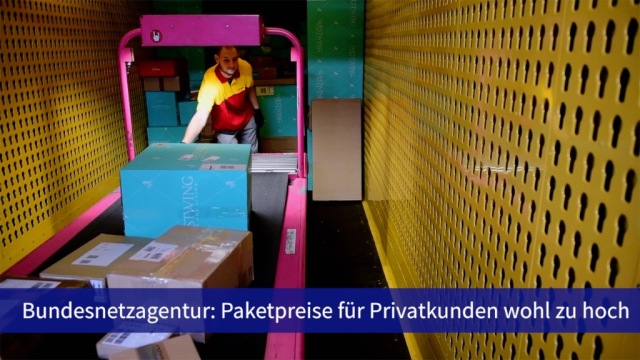 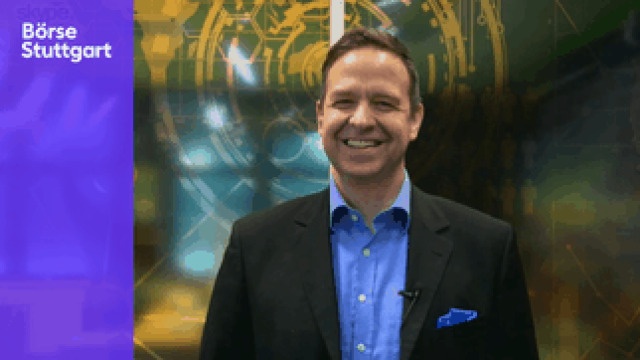