*The Supervisory Board of adesso AG has appointed Stefan Riedel to the
company's Executive Board effective as at 1 January 2020. The increase in
the number of Executive Board members comes against the backdrop of
accelerated growth and further internationalisation of the adesso Group.
Riedel arrives from IBM Deutschland, where he was responsible for the
group's insurance operations across Europe as Vice President Insurance
Europe.*

In his new position on the Executive Board, Riedel (52) will take
responsibility for the core segment insurance. Riedel will also be
responsible for the subsidiary adesso insurance solutions GmbH, where adesso
insurance product business is bundled. CEO Michael Kenfenheuer (61) will be
focusing on the Banking/Financial Services Providers department moving
forward. Kenfenheuer had previously headed up and successfully developed the
two departments, which generate the highest sales at adesso.

Thanks to his many years spent as the chief representative for insurance
business at IBM Deutschland GmbH - first as the Vice President in
German-speaking markets (DACH) and subsequently as Vice President Europe -
the qualified computer scientist was top of the list of potential candidates
for CEO Michael Kenfenheuer.

Prof. Dr Volker Gruhn, Chairman of the Supervisory Board of adesso AG as
well as the co-founder and majority shareholder of the company, is delighted
by the appointment: "Stefan Riedel is a successful and acclaimed manager
with outstanding technological expertise and a wealth of experience in the
industry. As a pioneering visionary in the field, he understands IT in the
insurance industry as a holistic system and knows how to maximise its
benefits to the company."

The new adesso Executive Board member is excited about the switch from his
position at a global corporation such as IBM, where he has worked since
completing his traineeship: "I am hugely looking forward to contributing my
expertise and the wide variety of experiences at IBM in such an innovative,
young and successful team and continuing adesso AG's growth story."

*adesso Group*
With about 4,000 employees and annual sales of EUR 375.65 million in 2018,
adesso Group is one of the largest German IT service providers and has
outstanding opportunities for growth. At its own locations in Germany, other
locations in Europe, Turkey and the USA as well as at numerous local
customers adesso offers consulting and software development services for
optimising core business processes. adesso also offers ready-to-use software
products for standard applications. The development of an own,
industry-specific product-portfolio opens up additional growth and earnings
opportunities and is another key element of the adesso strategy. In 2016 and
2018 adesso was awarded the title of Best IT Employer in Germany.

2019-11-25 Dissemination of a Corporate News, transmitted by DGAP - a
service of EQS Group AG.
The issuer is solely responsible for the content of this announcement. 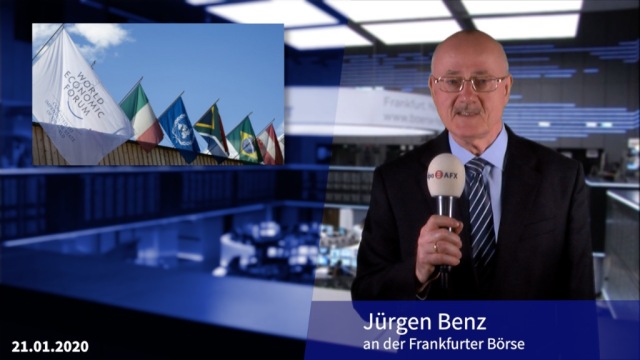 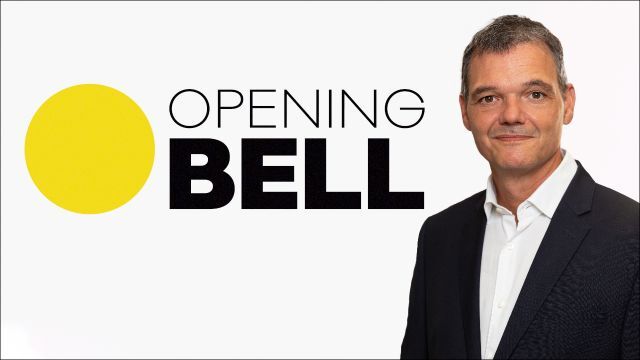 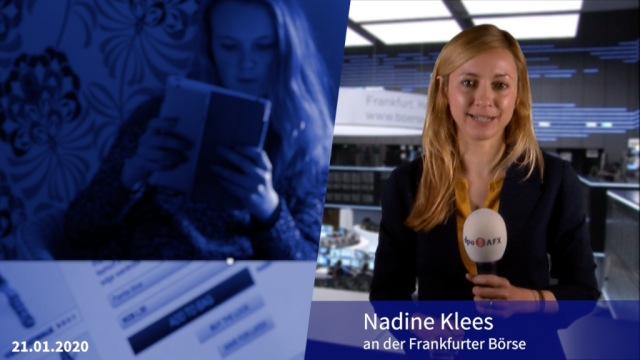 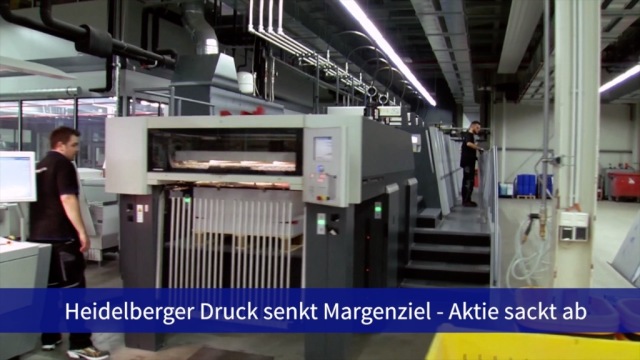 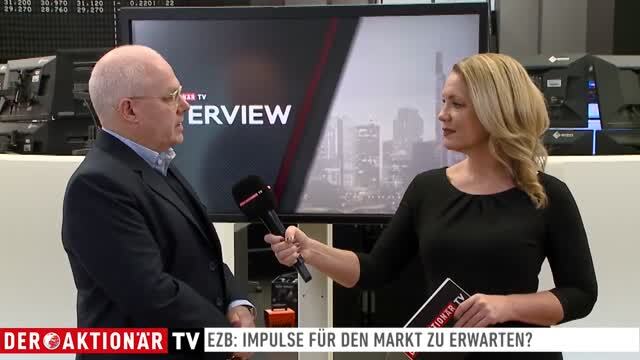 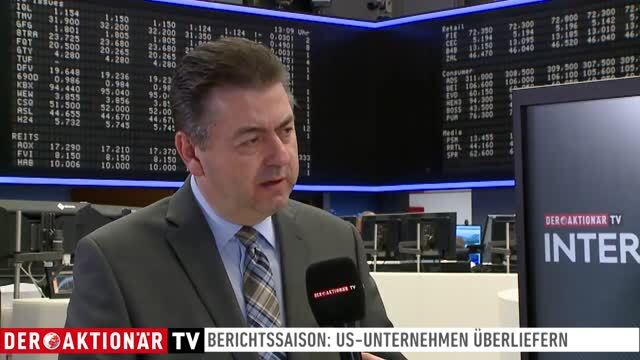 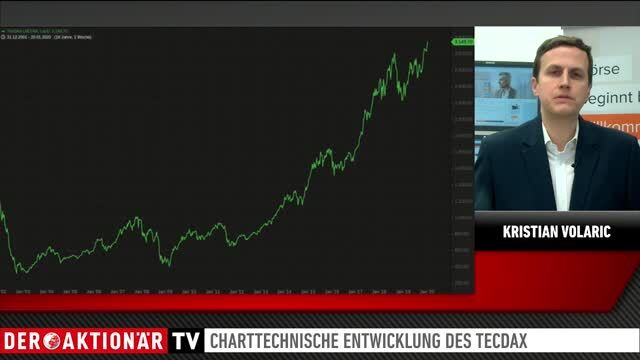 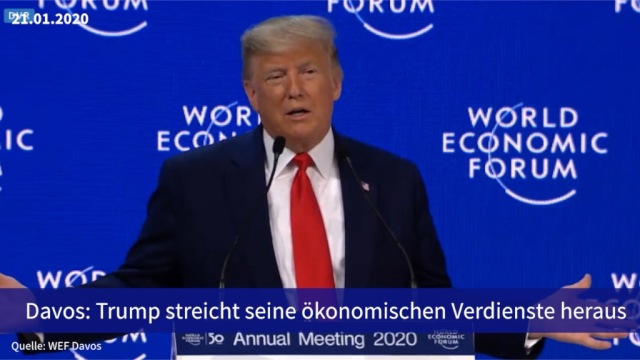 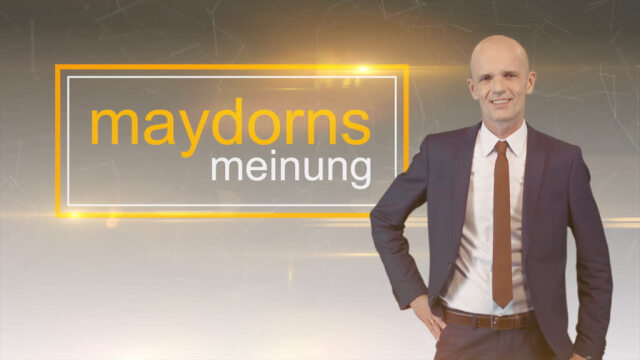 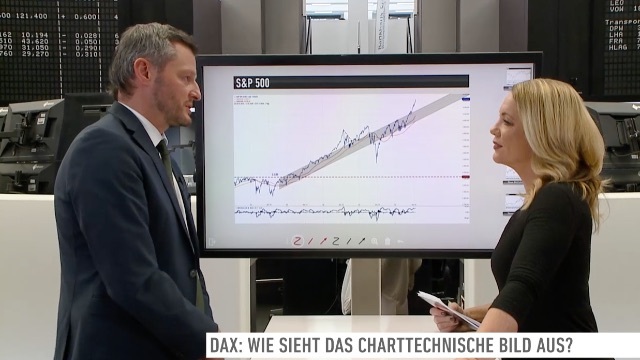 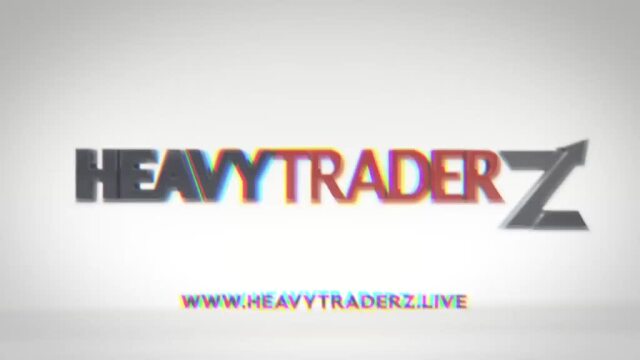 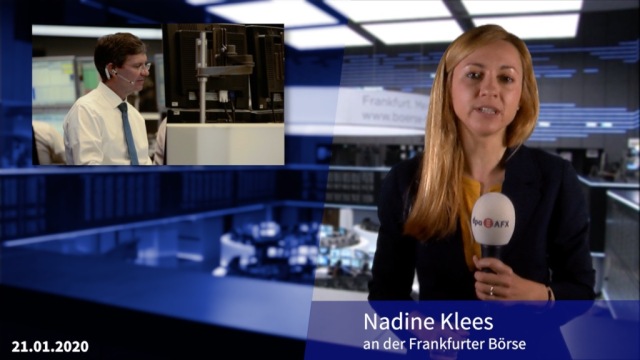